A layman's guide to Law and Order SVU What is Law and Order SVU?: A show about a special victims unit in New York who investigate sex crimes. It has lasted for, according to my estimates, the entirety of recorded human history.
Where do I watch it?: You half-watch it when it's on while your mother and brother are in the room. If you are watching a full episode, it means you are currently 14 and have run out of Tivoed shows on your dad's TV you are interested in, like Psych or Aladdin.
What happens on it?: The cops in SVU investigate a sex crime. Sometimes it turns out to not be actually a sex crime, but they keep working on it anyway because dibs I guess? Often it is related to current events in the news, so Ice-T will fight Gamergate or Paula Deen will shoot Trayvon Martin in a particularly ill-advised media tie-in.
Who are the characters?:

This is Benson. She is the main detective lady. She is more level-headed than her partner. Taylor Swift has a cat named after her. Here is the cat This is Stabler. He is genuinely unstable and has issues with sex criminals that mean he probably should have been kicked out of the SVU years ago, but he is Benson's partner except for the seasons where he is not This is Ice-T. He is a rapper. Despite having been in the SVU since the beginning of recorded history, every crime is vaguely confusing to him, as he does not understand how someone could be a rapist or be sexually attracted to children. Nevertheless, he persists. 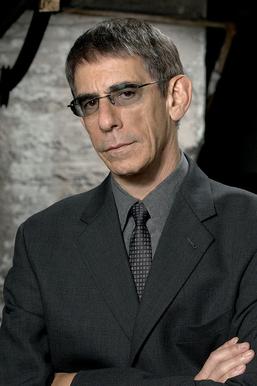 This is John Munch. He is Tommy Westphall's real father and the cosmic lynchpin that prevents the TV universe from collapsing. It is for his sake that God spares the world from destruction. 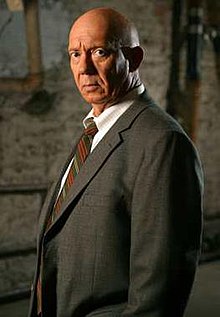 This is the chief. He is their boss. He hugged a monkey that came out of a basketball once

What about the various assistant DAs?: I don't care
When do the autistic guy and American national treasure Paget Brewster show up?: They are not on this show. They are on Criminal Minds
Why should I watch this show?: You watch it when you have nothing better to do.