Penguins on a Plane 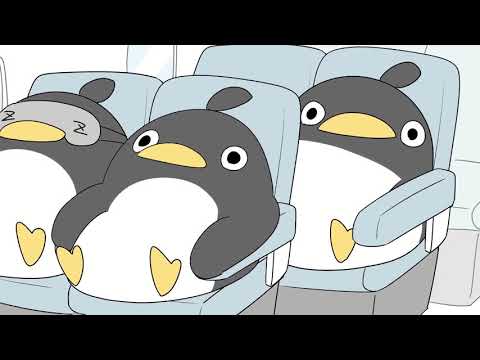