planet Jane
2016-05-31 00:53:11 in Liveblogs
You don't need me to tell you what this is, it's pretty self-explanatory. I've been wanting to do another Poke-LP since the Touhoumon Blue playthrough (which was now several years ago! Time flies), and I decided to do this one because A) Pokemon Silver was the first I owned and I never played the remake, and B) I have not ever played any of the Gen 4 games. If I finish this in a timely manner I'll probably move on to Platinum afterward. 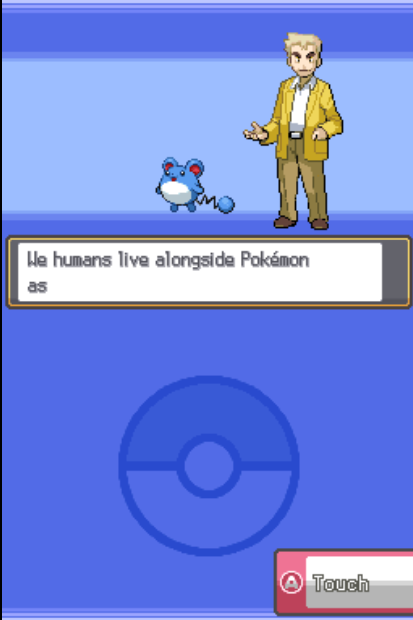 This is us, here: 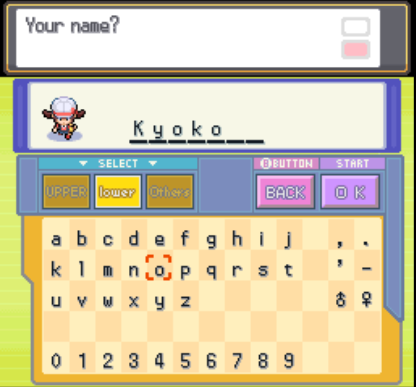 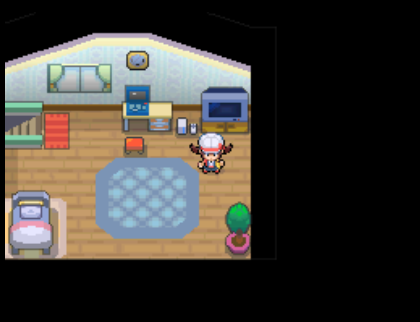 this here is our room. It kinda blows but at least we have a TV which is more than I can say for my real-life room. 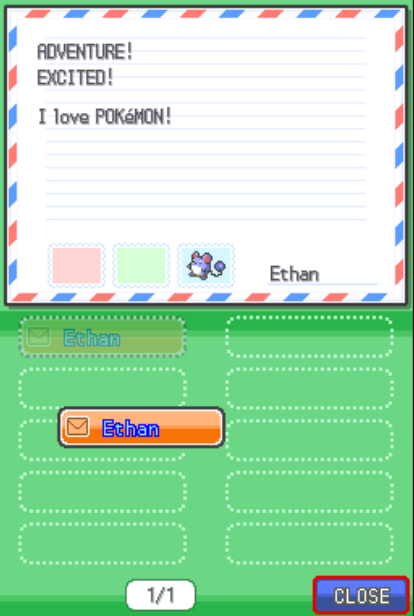 Most of the stuff in our room is, frankly, boring as shit, but we have an email from one Ethan, who tells us, um, that. Maybe we'll reply once Ethan learns how to type in full sentences. 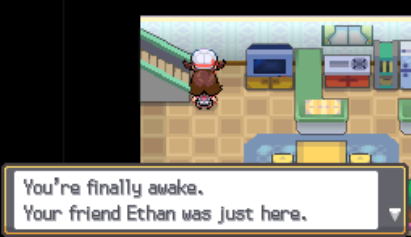 We go downstairs and our ma tells us Ethan was just here. The Law of Name Conservation tells us that this must be the same Ethan we just received an email from, there is simply no other explanation. 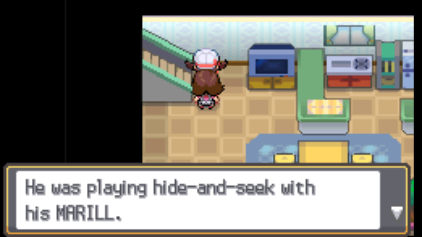 Mom it is impossible to articulate how little I care about Ethan's Marill. 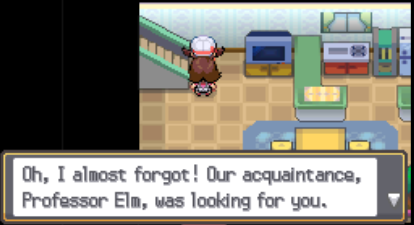 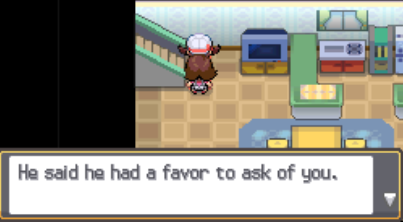 That's not weird at all. 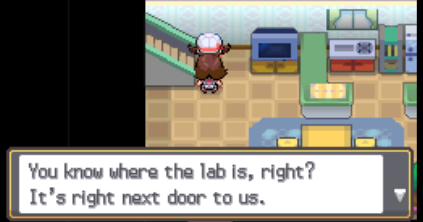 One of those little Mom & Pop experimental laboratories like they've got in every small town. Of course!
After this, mom gives us our bag, our trainer card, and uh....our Save and Options buttons. How deliciously meta.
Now, we head out into a brave world full of adventure! Also, little kids that like Weedle a whole lot, but that's a story for another update.
Tagged:
«12»