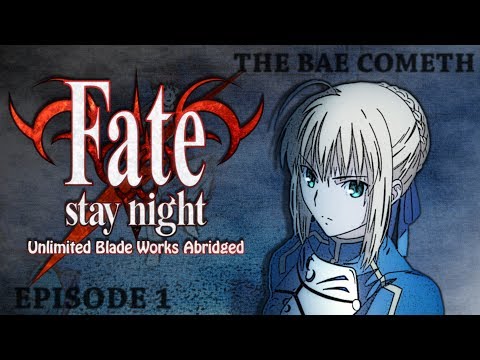 WOULD YOU LIKE GOOGLE TO TRANSLATE THIS PAGE INTO VIETNAMEMSE?
Tagged: