The Death of a Horrendous Logo 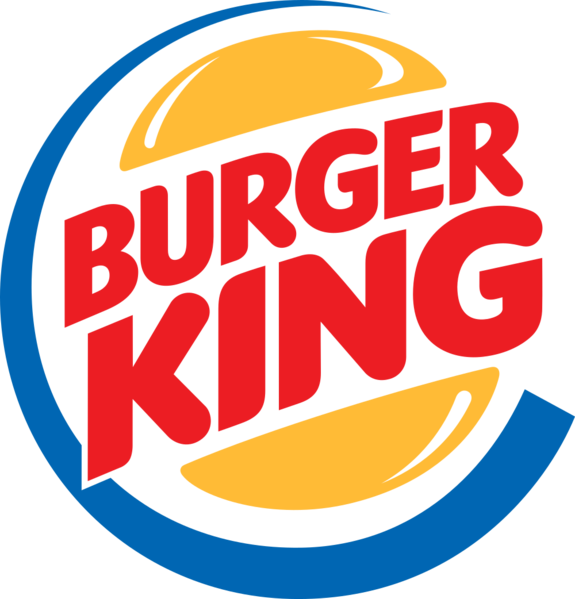 ARRIVEDERCI YOU FUCKING MESS OF A LOGO I HAVE WANTED YOU GONE SINCE I WAS FIVE YEARS OLD AND NOW... 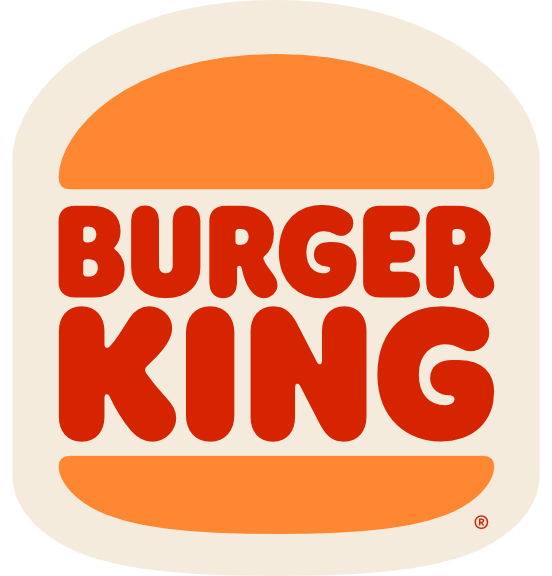 The dream has come true!
Tagged: