Can Music Be Reconstructed?

Ali_Roz
2020-06-11 14:47:57 edited 2020-06-11 14:48:54 in General
Is it possible to truly recover the sounds of the ancient world?  Discuss here.
Also, despite the anachronism of the microphone and the green-screen background of Babylon rather than Sumer, this is probably the best attempt of Gilgamesh, Enkidu, and the Netherworld in terms of pronunciation and music. (even though it confuses the Epic of Gilgamesh with Gilgamesh, Enkidu, and the Netherworld). 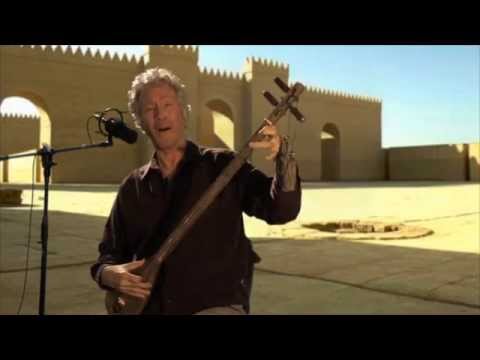 Additionally, here are three versions of the Song of Seikilos, which is the oldest complete melody we might actually have (or perhaps we've got the timing and rhythm all wrong, and the stresses incorrect). 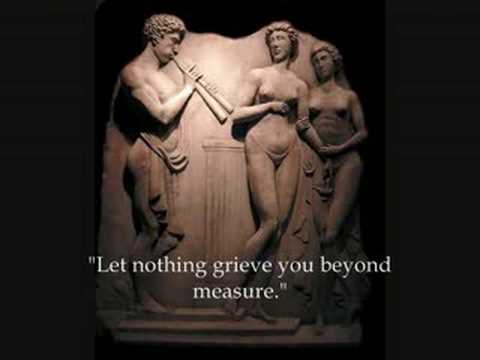 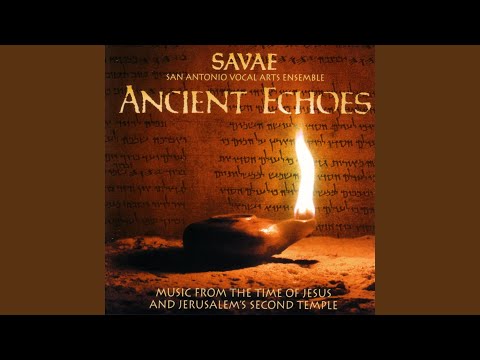 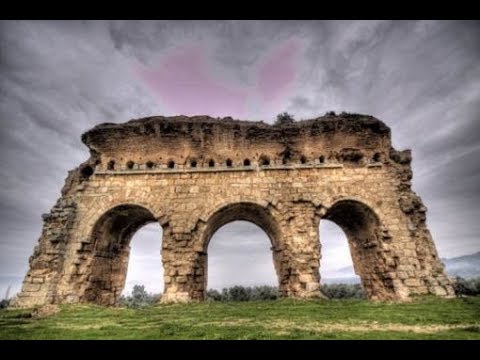