A shift of opinion illustrated

Me after it badmouthed Sam Kriss 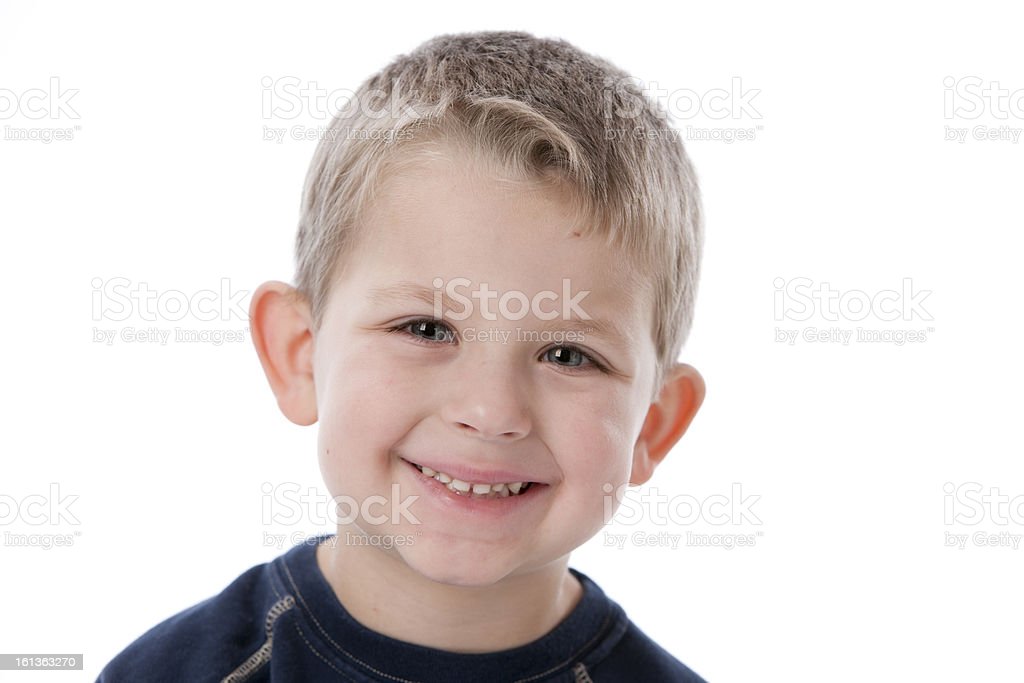