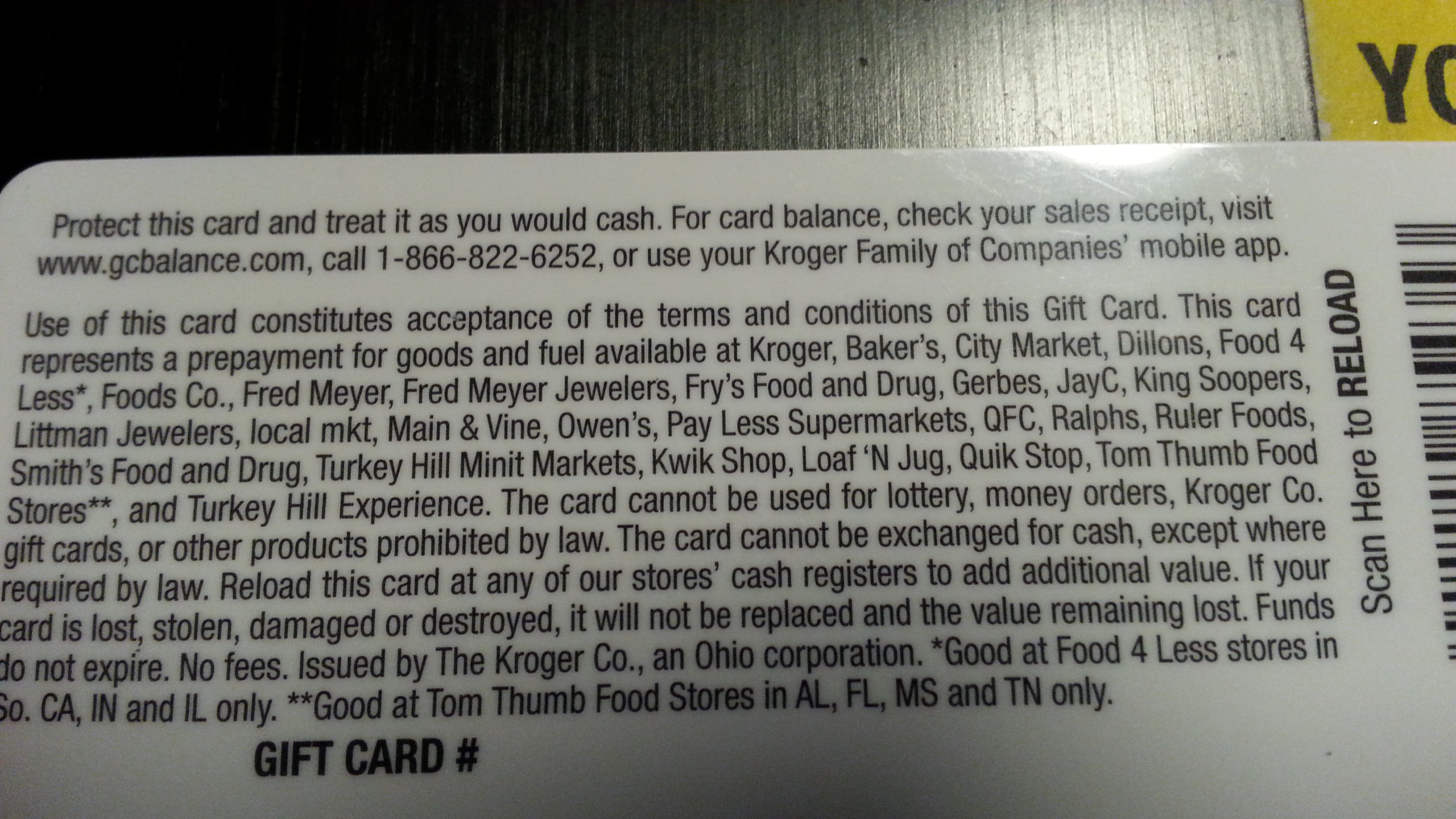 This particular card doesn't even mention the Harris Teeter chain, which they bought in 2013.
Tagged: